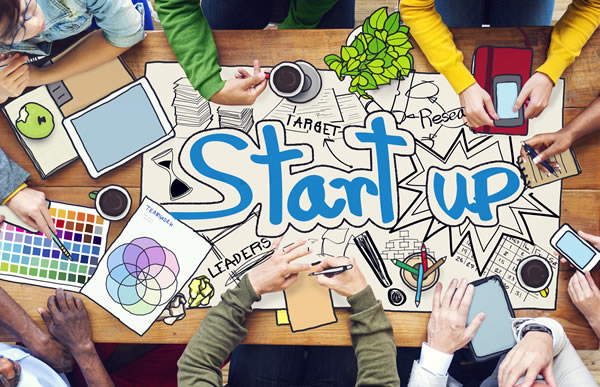 Is the dividend tax hike an attack on entrepreneurialism?

There were a number of changes announced in the Summer Budget, but the one reform which could have significant impact on entrepreneurialism & small business appears to have gone relatively unnoticed.

Osborne announced he would scrap the dividend tax credit, replacing it with a tax-free dividend allowance of up to £5,000, with higher taxes on dividend income beyond this amount.

So what does this mean?

Historically and up until 5th April 2016 those receiving dividends can benefit from a 10% tax credit. The tax on dividends for basic rate taxpayers is 10%, meaning basic rate taxpayers can receive dividend income tax-free. Owners of small Limited Companies could therefore take up to £42,385 (including the dividend tax credit) and pay no personal tax. The Limited Company would still pay 20% Corporation Tax on the profits, resulting in an effective tax rate of 20% on income.

From 6 April 2016 after the removal of the dividend tax credit, basic-rate taxpayers will pay 7.5% tax on any additional dividend income over £5,000. Using the standard profit extraction of a Director’s salary with dividends an individual taking £42,385 from their company will be around £2,000 worse off and 7.5% worse off for any amounts withdrawn above this this amount.

Many are viewing this as an attack on entrepreneurialism and small business, who often perceive this tax break as compensation for taking the risk of running their own business, employing people and not receiving perks such as sick pay and paid holidays. It will be interesting to monitor the start-up communities thoughts, is the Government being actively hostile to small businesses and will these reforms have a damaging effect on entrepreneurialism in the United Kingdom?

Virtual Office from
as little as...

Not a Virtual Office customer?