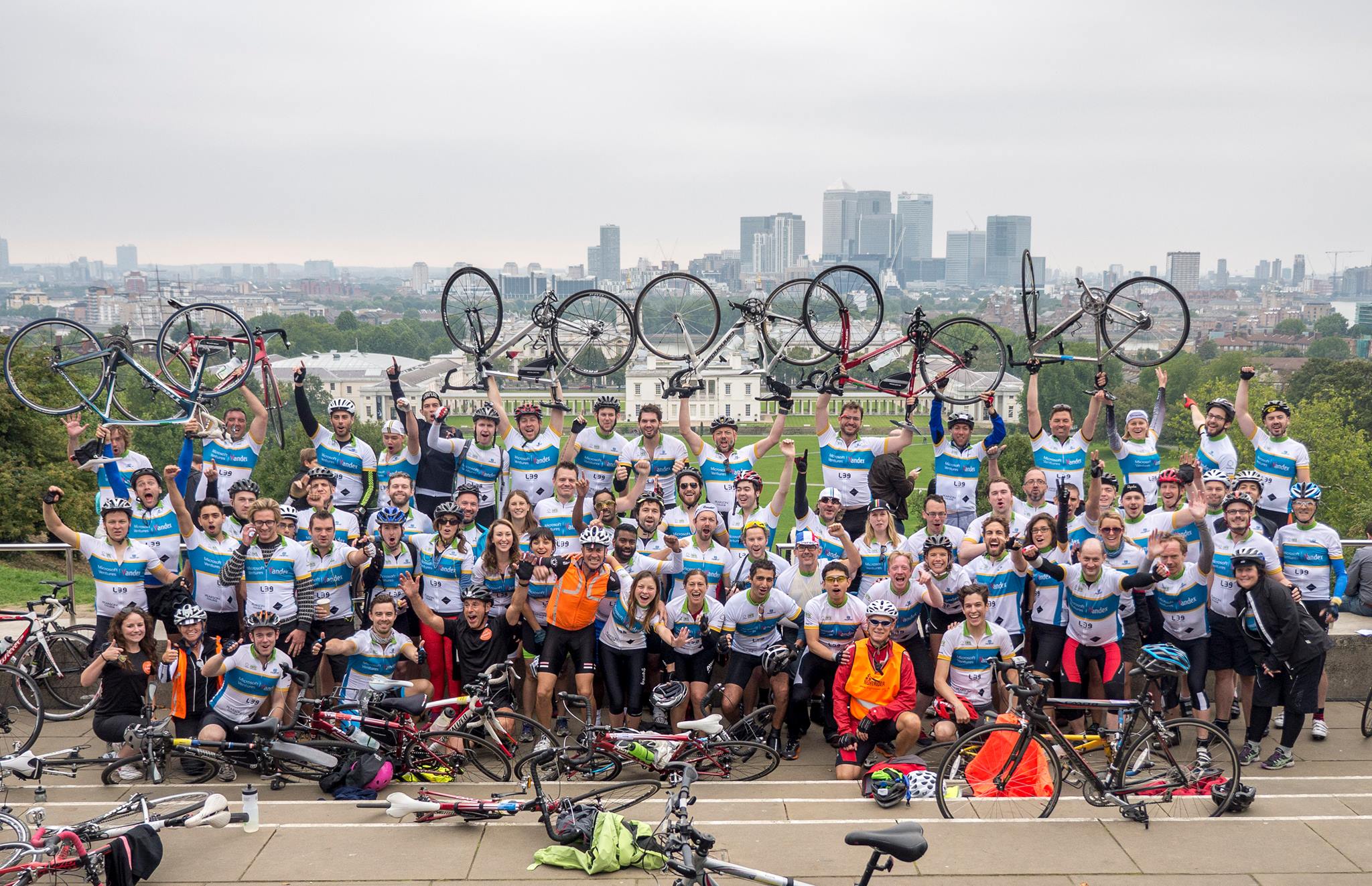 On Sunday 29th September 70 techies completed a 200 mile ride from the Eiffel tower in Paris to Google Campus in Shoreditch. Matt Evans rode alongside 69 other tech bikers including Hoxton Mix residents Yasin & Humza from startup smyleclub.com.

The three day event culminated in an arrival party at Google Campus where the donation amount finally reached £50,000 for Room to Read, an amazing charity setup to build schools and libraries in under developed countries.Techbikers was a superbly organised event with an amazing group of people. Thanks to Eze, Mark, Abe, Jonathan and all the #techbikers for another amazing trip.

See you all next year.  GREEN!

Virtual Office from
as little as...

Not a Virtual Office customer?